Last Time To See Me Before I Die

John Cleese is known worldwide for his dark British humour, and the fact that his last ever tour is called “Last Time To See Me Before I Die” should not come as a shock to anyone. The tour has been going on for over 8 years now and that is quite reassuring, as he has no reason to give up just yet.

He best known as the longest surviving member of Monty Python, but also from the notable television series “Fawlty Towers”. He is also often cited as the modern godfather of comedy. Now at 81 years old, after releasing the acclaimed book “Creativity: A Short and Cheerful Guide”, he returns to Europe with his never-ending farewell tour, remaining as sharp as ever, both in humour and social criticism.

The previous dates of this 8 yearlong tour have sold out in a glance and received brilliant critics, and now the swiss fans of Cleese and Monty Python finally get the chance to see him one last time. The show will take place on 01 July 2022 at Theater 11 in Zurich and on 02 July 2022 at Musical Theater in Basel. 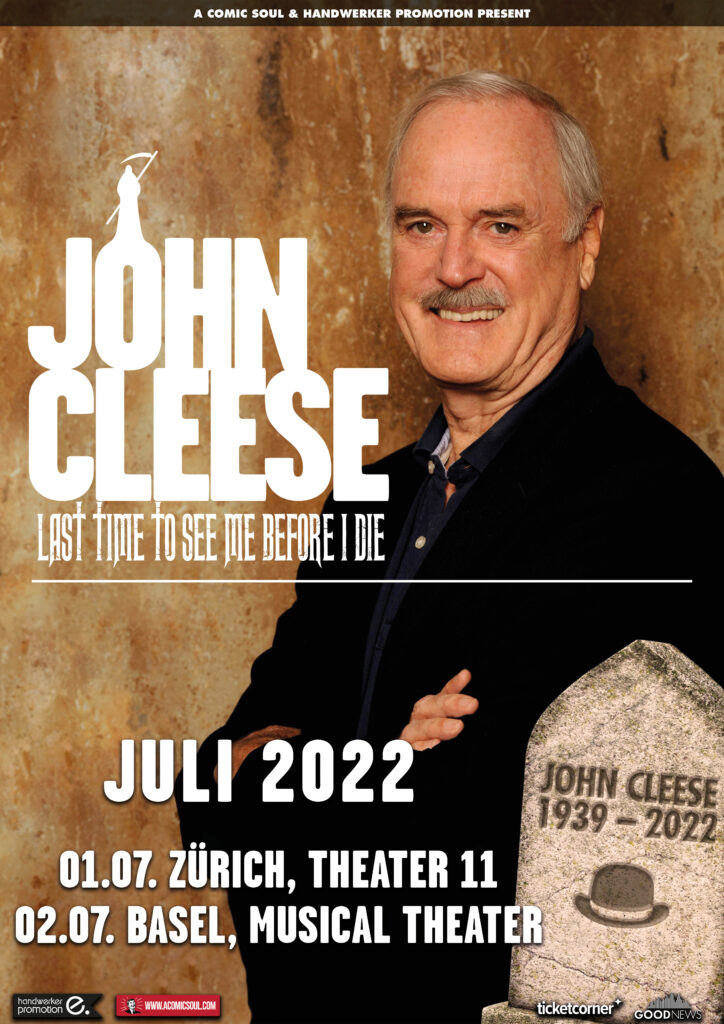 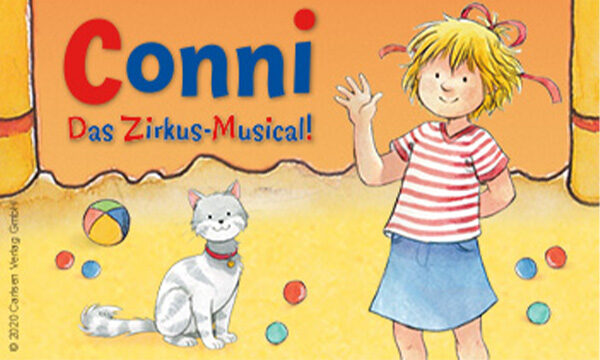 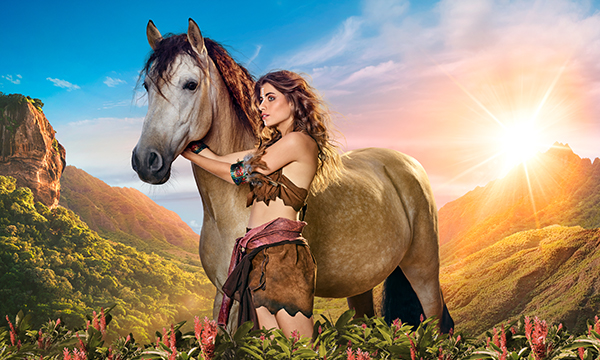 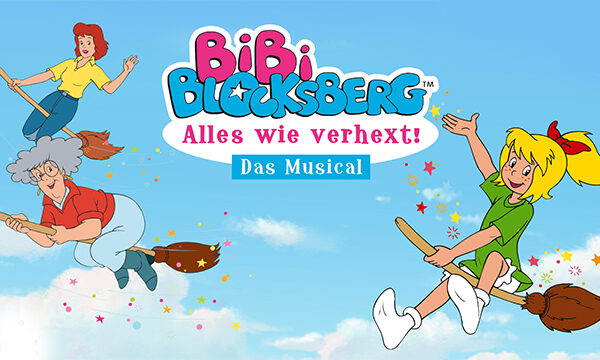 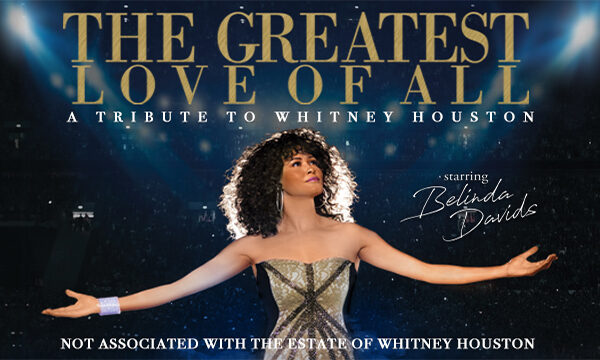 The Greatest Love of All – A Tribute to Whitney Houston 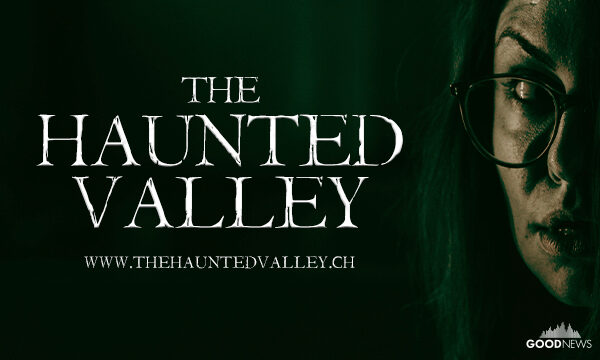 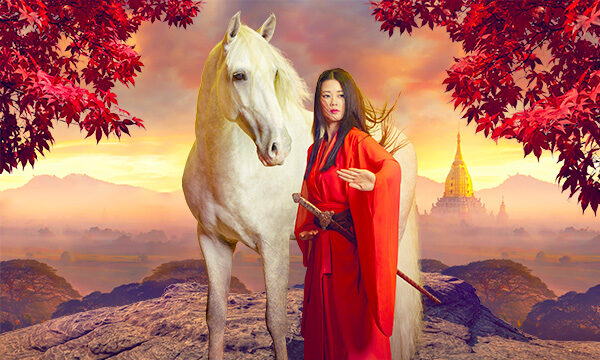