Nic Gyalson is a singer-songwriter, guitarist and keyboardist from Ticino. His career started in 2016 with “Alluvision”, an experimental pop-rock album with touches of electronic music. After touring a bit around Switzerland and the neighbouring countries, he produced the soundtrack for several documentaries and, with the band he was touring with at that time, a second record, “You Could Almost”, a somehow darker and more complex work than the previous one, and which was conceived as an audiovisual album and was therefore performed on stage only once, at the Lux Art House cinema in Lugano. 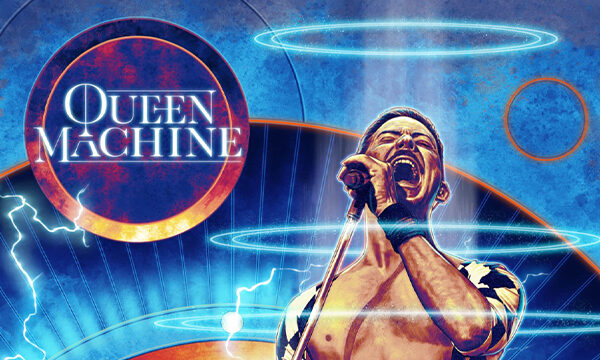 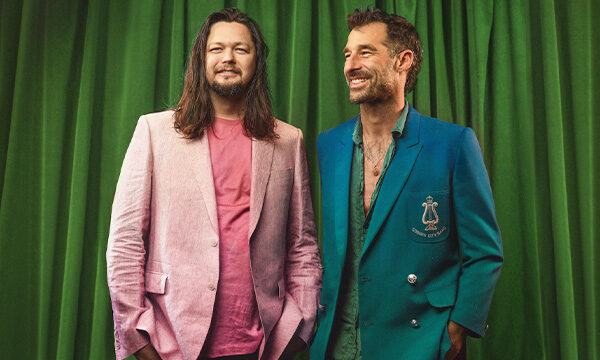 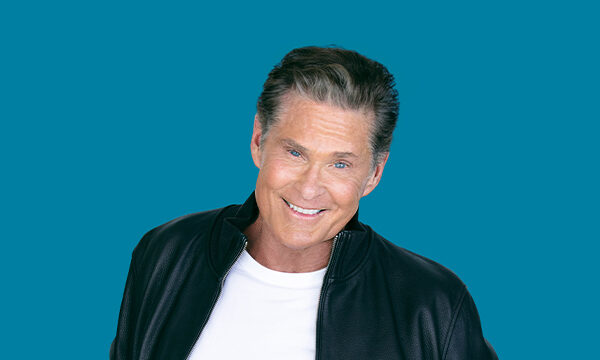 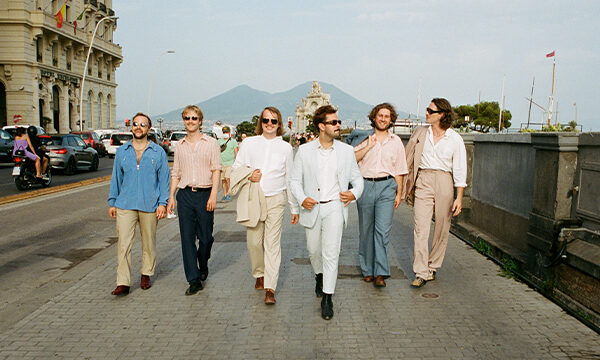 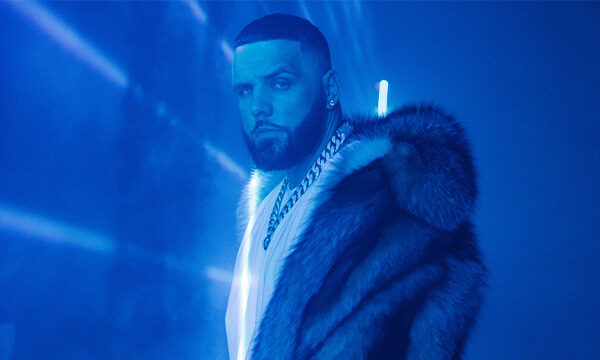 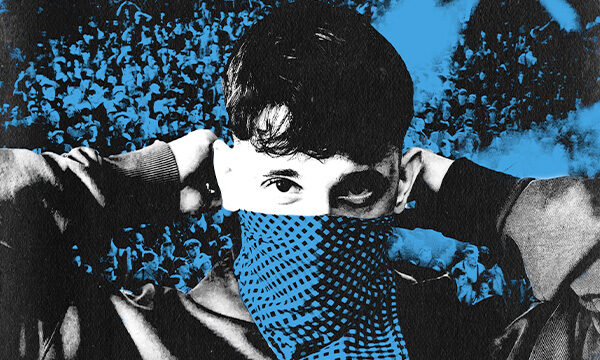 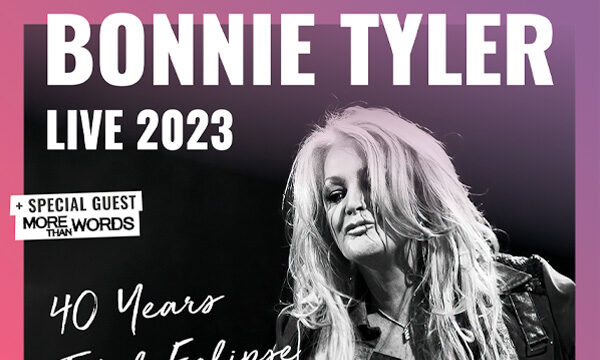 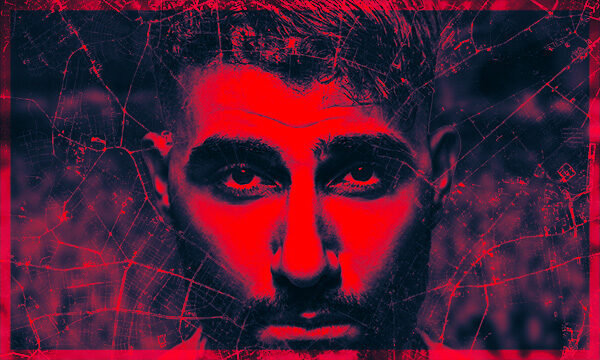 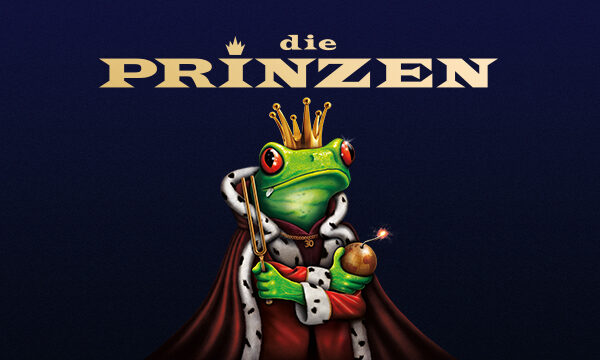 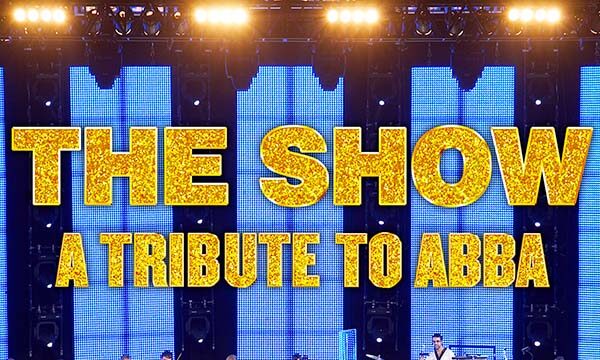 A TRIBUTE TO ABBA